In order to guarantee healthy food in safe conditions for the greatest number, working directly with producers is second nature for us. This now represents 90% of the products we supply. The great majority of the producers are certified Global GAP, IFS Food, BRC or they comply with recognized sanitary standards.

Our producers speak up 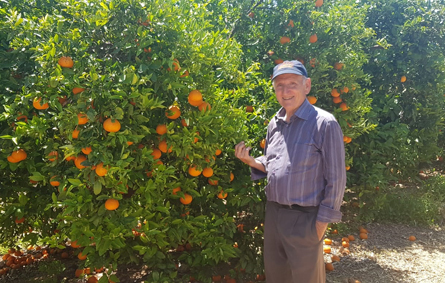 Alarcón Family, Producer of citrus fruit and cherries under the label Brio Fruits in Liria, Province of Valencia – Spain

Abel Alarcón Sanchez is the founder of Banagrumes. After 10 years working in the Paris Halles, then over 40 years on the Rungis Market of National Interest at the service of our clientele of retailers, it goes without saying that he knows all about fruit!
In 2000, Abel became a producer! Until then it was just a hobby, but he made it his new profession. This is how … Read more >>> 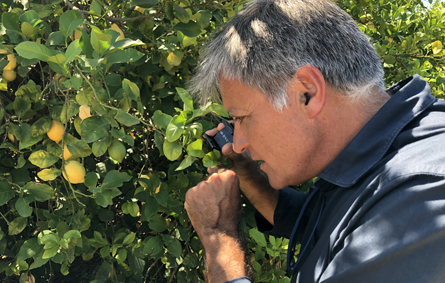 When Carlos welcomed us for the first time on his lemon farm between Santomera and Abanilla (Province of Murcie, the home of Spanish lemons), what caught our eye immediately were all kinds of weeds around the trees! Welcome to a bio farm!
“Here, everything is under control, day after day!” With a quick gesture of the hand… Read more >>> 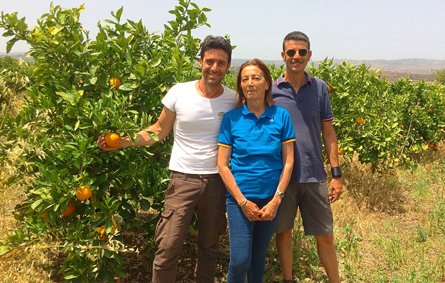 The agricultural activity of the Manganaro and Rindone families started at the beginning of the 1900s, through the acquisition of their first stretch of land on the Lentini territory by Paolo Manganaro.
In 1970, the company went through a historical turn thanks to the union of the Manganaro and Rindone families. Santi Rindone, an agronomy engineer, married Anna Manganaro (the granddaughter of Paolo Manganaro) and gave his first name to the brand of Sicilian citrus fruits which are quite popular with our French clientele!
In the beginning of the 2000s… Read more >>> 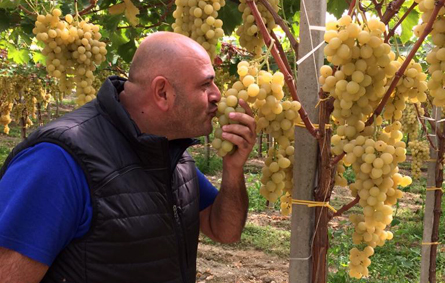 The Leone family, producers of Leon grapes in Sicily, Italy

The reputation of Fruitta In Company was established due to a fantastic experience in agricultural production.
It’s situated on the Canicattì territory in Sicily, a land of reference for Italian grapes produced with a Protected Geographic Indication (IGP).
At the head of the company are young farmers who inherited from their parents. The latter, who were pioneers since the 1970s in growing table grapes, transmitted a considerable baggage of experience and passion for the land.
Frutta In has a dynamic management team, respectful of the environment and attentive to market demands, recognized by a Global Gap certification.

Number of products in my selection

Offer of the week Opens in a new tab